We analyze quantum key distribution (QKD) protocols through a game theoretic framework. We make several contributions in this work. We propose a general-purpose framework allowing for a game-theoretic analysis of QKD protocols. Our method is the first such framework to allow for critical security computations, as mentioned, and we demonstrate this on several protocols and attack scenarios. Furthermore, the method proposed in this work requires fewer assumptions made on the part of the honest users, which makes it more useful. We show how our method can be applied to practical, real-world devices (which, to our knowledge, has never been considered in any previous game-theoretic approaches). Finally, we make several interesting observations about the efficiency and noise tolerances of QKD protocols operating against rational adversaries. In particular, we show that, under natural assumptions, if an adversary is rational, as opposed to simply malicious, users may increase QKD key generation rates beyond what is possible in the standard adversarial model. Unlike other game theoretic models, we show how important key-rate and noise tolerance computations may be performed through our system allowing for interesting comparisons to the “standard adversarial model” of QKD. We show that, depending on the relative cost of operating devices, increased noise tolerance and improved secure communication rates are possible if one assumes adversaries are rational as opposed to being malicious. 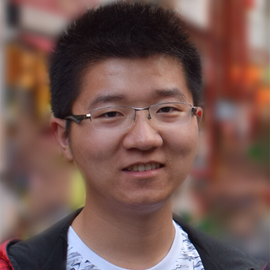